7 Top Spots for Stargazing in Australia 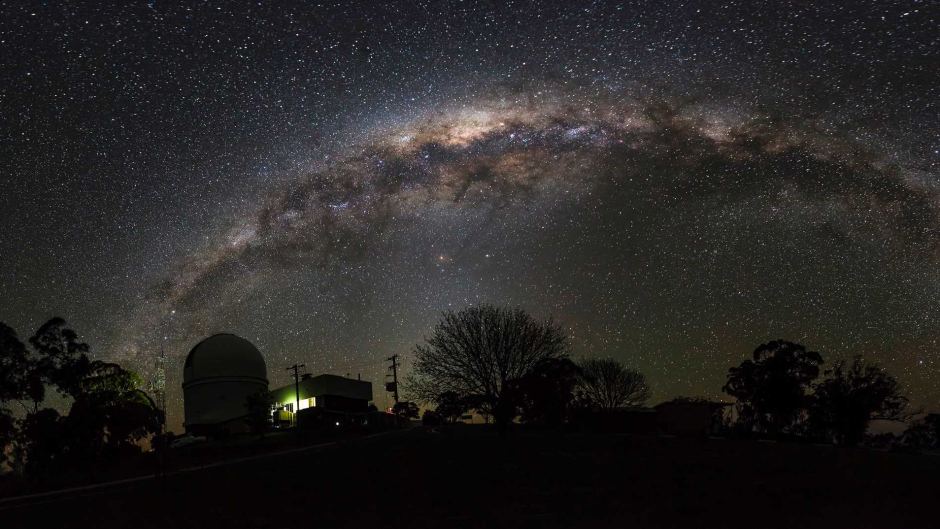 As a fan of astronomy, you might have guessed the most irritating thing that renders you unable to enjoy your alone time with the stars in heaven: light pollution. The overabundance of light sources in the city makes it hard for even the most hardcore astronomy fan to observe what the sky has to offer them. If you simply wish to look at the moon, this might be too great of a deal given the close proximity of our natural satellite. (Still, observing the moon amidst blinding advertisement billboards is not suggested). But if you wish to unveil the mysteries beyond our friendly celestial brother, you would have to go somewhere that does not have as much obstruction. The simplest thing to do is to go as far away from the city as possible. Rural area might not be suitable today given just how advanced the life in such spot with access to electricity. The jungle might pop up in your mind but all those trees will get in the way. If money is of no concern, then you should go to Australia. Granted, the southern continent is one of the most advanced countries of the world but one thing should be of note about Australia, though.

Most urban settlements in Australia tend to be built across the shoreline with suburban and rural areas framing them rather inward of the continent. To the center of the continent, Australia is practically devoid of all kinds of settlement. And where there is lack of settlements, there is lack of electricity. This makes Australia one of the rarest places in the world that is blessed with the lowest light pollution—in terms of astronomical purposes, at least. In the absence of artificial light, other than perhaps your flashlight (which you would definitely switch off during your observation, of course), the sky opens up to you.

So, if you’re set to go to Australia, let’s see where in the continent you should head to.

Coonabarabran, New South Wales
With night skies that are clear and pristine, Coonabarabran earns the nickname of Australia’s astronomy capital. The Siding Spring Observatory is located some 27 kilometer away from the town. Built by the Australian National University, the observatory is home to the biggest optical telescope in the country. Many lovers like to visit this place.

The Dish
Located also in New South Wales, the Dish is a nickname granted to the Parkes Observatory. The comedy film The Dish was based on this observatory, in which it is said to have been involved in Apollo 11 moon landing. 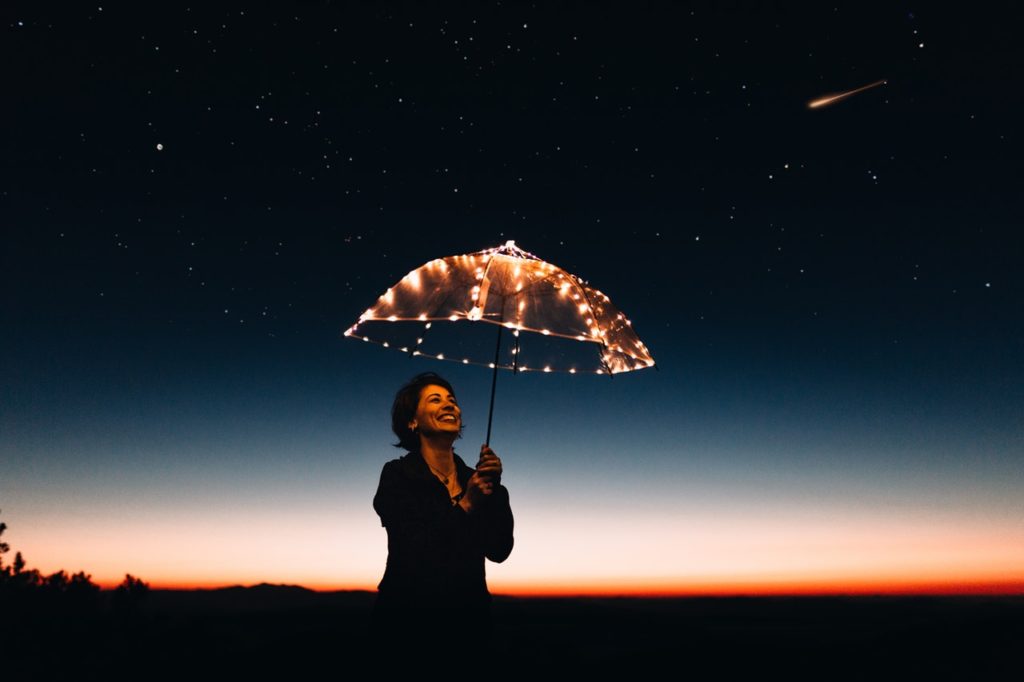 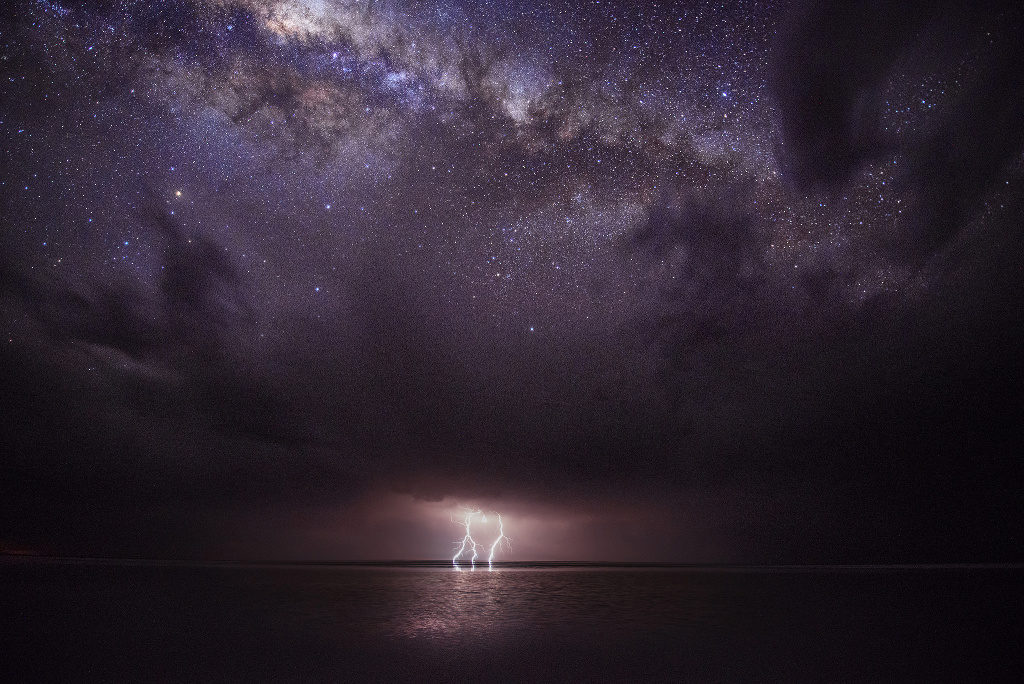 Lake Eyre
At 15 meter below sea level, the lake is Australia’s lowest point. Its position puts the saltwater lake at one of the darkest spots in Australia, making it a perfect location for unobstructed sky-gazing.

Kangaroo Island
The island is basically a wildlife reserve off the coast of South Australia. It is not too far from Adelaide but it is cut off of the city’s light pollution.

Uluru
At Uluru, the only light source during nighttime is practically the one from the sky and the moon. The pristine sky is coupled with the area’s breathtaking beauty.

Wiruna
The Astronomical Society of New South Wales owns Wiruna and gamblers who like playing poker like to visit this spot. The society builds observatory facilities in this area not only for Australian astronomers but also international.