The Most Interesting Observatories in the World 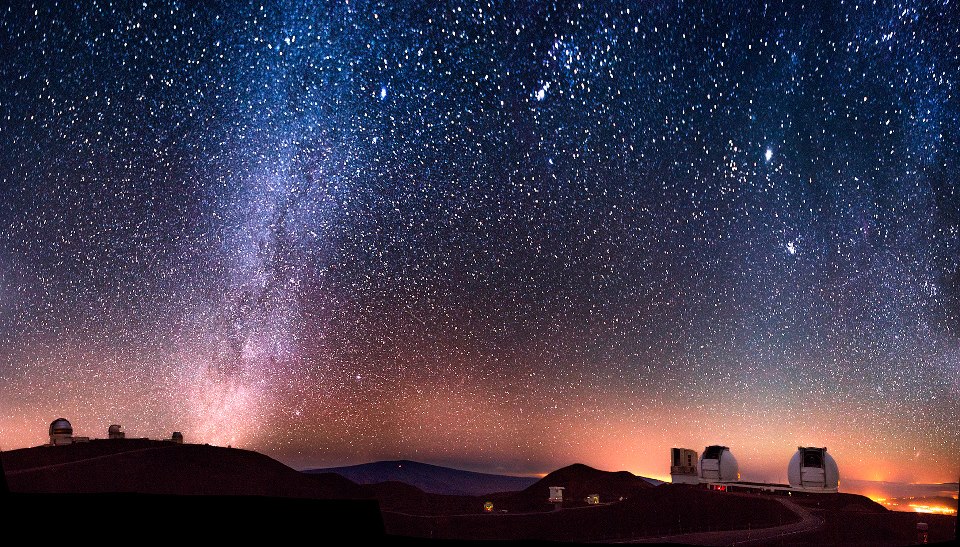 To some of us, the laymen, determining the best observatory in the world is something pointless. They all look the same: big, clunky, high-techy, and bearing this otherworldly aura. Oh, and they have another thing in common: most of the observatories are located so far away from civilization in attempt to get the clearest, most pristine look at the sky. However, there is a twist to these observatories. Perhaps due to their location (being on top of a mountain or anywhere else that has no human peppered around the area), they often become part of tourist attractions. You may not be too crazy about peeking through a telescope but, hey, at least you have the beauty of the earth to marvel. So let’s see the best observatories in the world that also make for the best tourist sightseeing.

Mauna Kea Observatory
This observatory is named after the volcano it sits on top of. But don’t be alarmed, the volcano is dormant otherwise the science-dudes wouldn’t build it there. The tip of the volcano is Hawaii’s highest point, serving as the best spot on the island for the star-lovers to look up to the sky. Apart from research purposes, the observatory is close for public. However, 9,200 meter up the mountain, there is a stargazing facility for visitors where you can look at the stars for free from 6pm to 10pm. The program would begin with a short video explaining the mountain’s importance in astronomy and then the staff would set up the telescopes for visitors to use to their heart’s content. The Imiloa Astronomy Center, on the other hand, offers you a chance to get into a planetarium. Many bettors of the agen Sbobet come here for observatory.

Very Large Array
Now the name is not majestic by any means. It is an array of very large telescopes, hence the name. But do not let the name deceives you. If you have watched the movie Contact, it is these observatories that featured in the sci-fi flick. The facility is located at 6,970 feet above sea level in San Agustin Plains, New Mexico and is an integral part of the National Radio Astronomy Observatory. The facility consists of 27 antennae monitors, all at the ready to watch the sky. It is also open for public from 8:30am to sunset. Self-guided walking tour is provided to take in this observatory. Guided tour, on the other hand, is available for the first Saturday of every month and lasts for about 45 minutes.

Greenwich Observatory
The Royal Observatory at Greenwich, London is worthy of inclusion for many reasons. It is the location of the Prime Meridian, an imaginary line that halves the earth into two hemispheres. The line is also the basis to count the global time zones, lending the name to Greenwich Meridian Time (GMT; or UT/Universal Time today). Granted, all astronomical works have all but ceased in the facility but it continues on standing as a museum of astronomy. 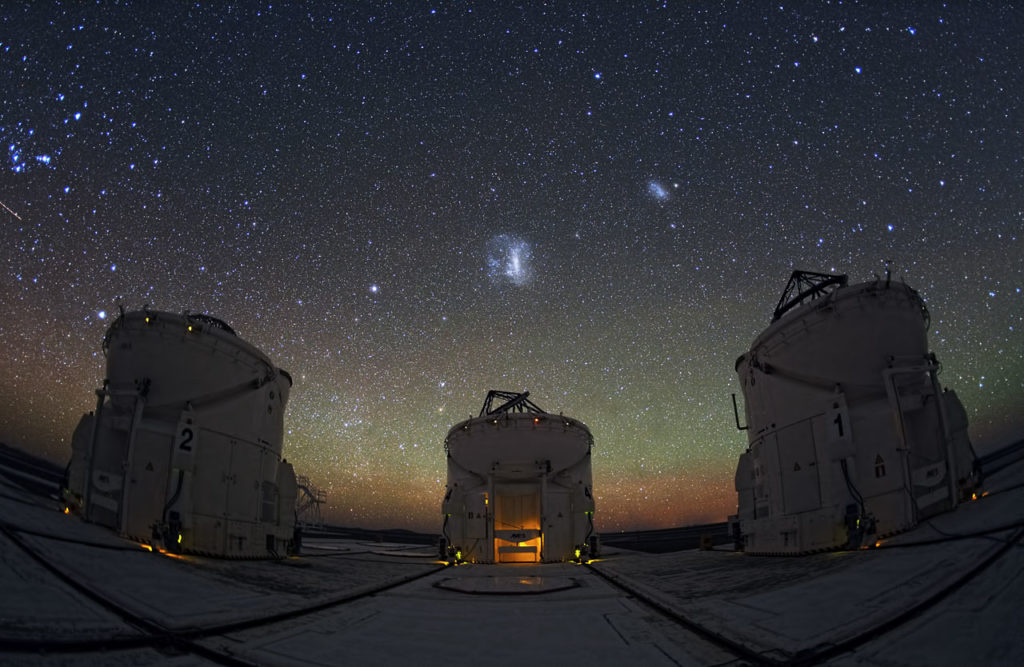 The Paranal Observatory
This observatory is situated at 8,000 feet above sea level in Atacama Desert of Chile with a backdrop of the Pacific Ocean. The site is composed of four units of telescopes that work to produce the sharpest images of the universe. Weekend visits are open for public, providing free guided tours. As this place is interesting to visit this place.