Several Types of Different Telescopes For Watching The Night Sky 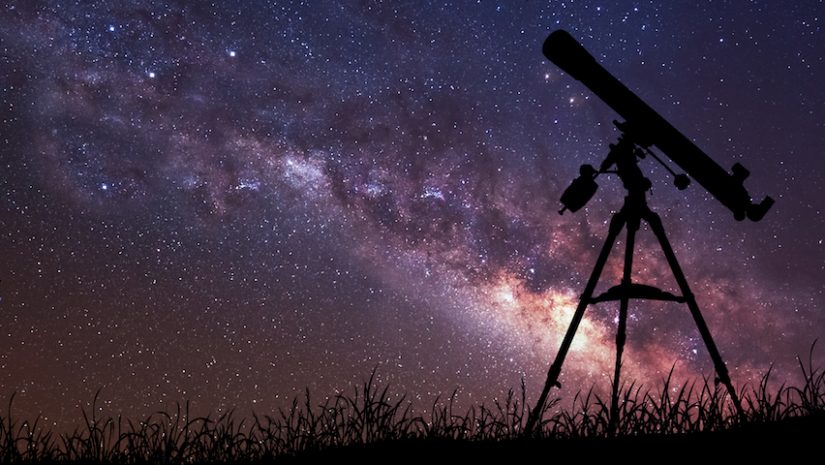 Telescope is one of the most essential thing to watch the sky objects like stars, constellations, planets and many more. It is a wondrous technology enabling humans to gaze upon the marvels of the universe. Through telescopes, you can gaze stars, galaxies, and other celestial objects. Additionally, there are four main categories of telescopes including X-ray and Gamma-ray telescopes, Radio telescopes, Reflecting telescopes, Refracting telescopes.

X-ray telescope applies x-ray to produce an images while Gamma-ray uses gamma rays to create images. X-ray telescope is a great tool to study supernovas, suns, and stars since it give off plenty of x-rays. Meanwhile, Gamma-ray is a perfect tool for detecting gamma rays and helping to confirm the events occurrences like black holes, pulsars, and supernovas. In conclusion, those telescopes are perfect to be used for higher altitudes.

Next, Radio telescopes, like its name, utilize radio waves from distant celestial bodies to produce an image. Every astronomical body delivers waves and the radio telescopes will read and deciphers the radio noise into its corresponding radio range of the light spectrum. And, using the light spectrum, it can create an image of galaxies or stars. The look of this telescope is different from others with a large dish antennas attached to them to catch the radio waves