Kinds of Telescope for the Observatory 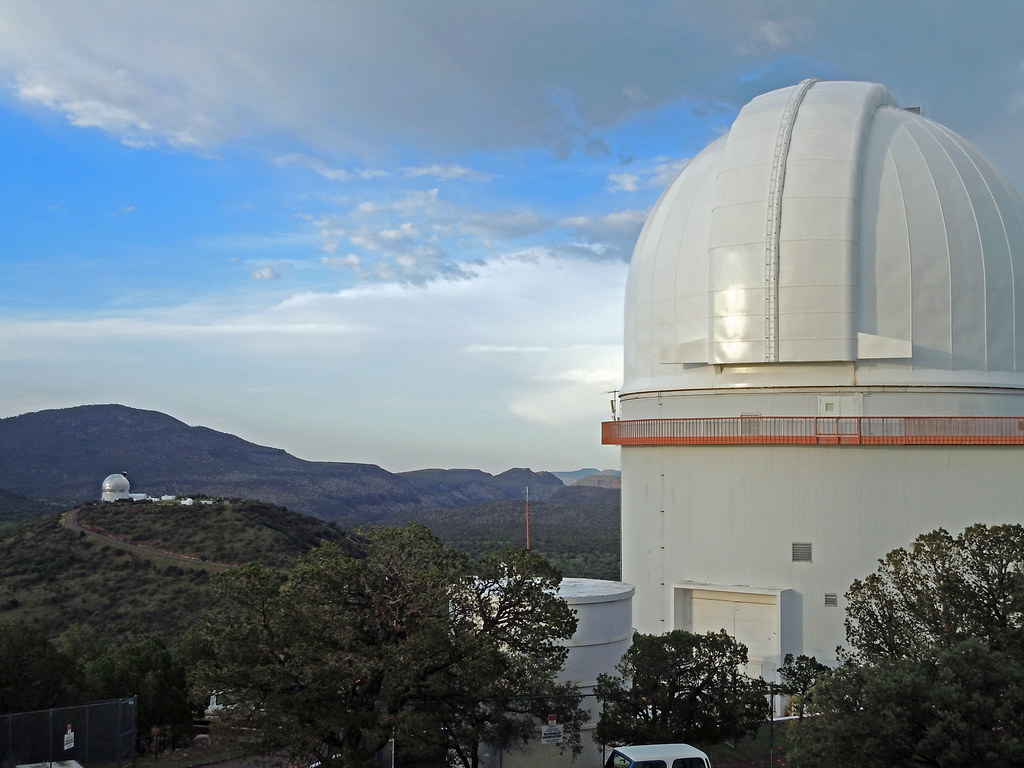 Kinds of Telescope for the Observatory – Do you ever hear about observatory? Well, the observatory is a place to store the equipment for observing the natural phenomenon in the space. The observatory can be said as the astronomy laboratory. In this place, you can see a lot of activities from the people who study astronomy. In order to clearly see the natural phenomenon of the space, the completed equipment is needed. You may hear and see about the telescope. This equipment is designed to help people for seeing the farthings in the space.